Current recipient
About the award
Instructions to nominators
Past winners
Donate! 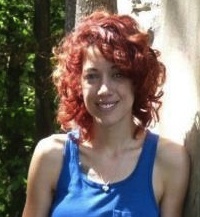 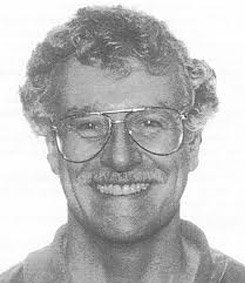 This award recognizes the best aquatic sciences paper published in the preceding year by a Canadian student or a student working in Canada. The student must be an undergraduate or graduate student, and must be first author on the publication.

The nomination consists of a submission of the paper, typically from the student’s supervisor. Nominations may be accompanied by a cover letter (not to exceed one page, single-spaced, 12-pt Times New Roman font, 1-inch margins) outlining the quality, importance and impact of the paper.

The value of the award is $500 and a complimentary one-year membership in the Society, to be presented at the annual meeting of SCL/CCFFR where the student must present a summary of their paper.

Timelines: A call for nominations will typically be made in early September, and successful candidates will be informed by early October prior to abstract submission deadlines for the upcoming SCL/CCFFR meeting, where the recipient will attend and present their work.

This award is facilitated by the generous donations of our membership. Please donate!