Current recipient
About the award
Instructions to nominators
Past lauriates

The Frank Rigler Award is the highest honour given by the Society of Canadian Limnologists. It was first presented in 1984 to recognize and honor major achievements in the field of limnology by Canadians or those working in Canada. Emphasis in selection is given to established aquatic scientists with a proven record of contribution to the field of aquatic sciences, whose work is widely recognized for its influence and importance. The winner of this award will give an overview on their research during the plenary session of the annual meeting of SCL/CCFFR, and will receive complimentary registration at the meeting and a one-year membership with the Society. 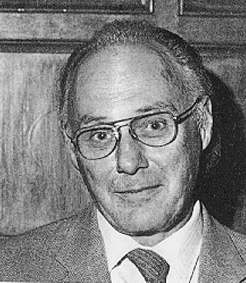 A nomination for the Frank Rigler Award shall consist of:

A call for nominations will be made annually during the last week of June, with a nomination submission deadline set for the second Friday in September. The evaluation committee will evaluate nominations and announce a recipient by the end of September.